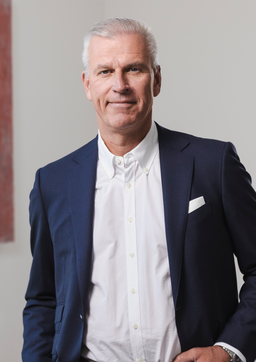 profine is your strong partner in the profile business!

As an owner-managed company, we strive for a sustainable and growth-oriented development. The customer is our focus.

profine is characterized by quality thinking, innovative strength, efficient processes and responsibility. The pursuit of excellence in all areas is our driving force. The close partnership with our customers is the foundation of our success.

We are convinced that with these strong values we will achieve our goal: we want to be the world leader for quality profiles and sheets. 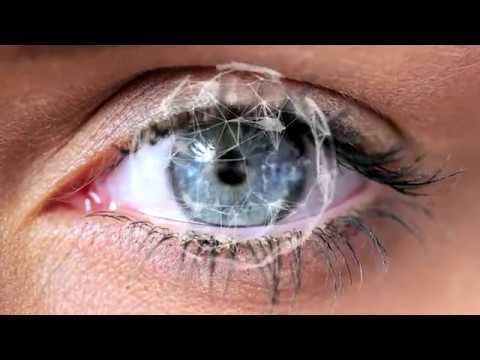 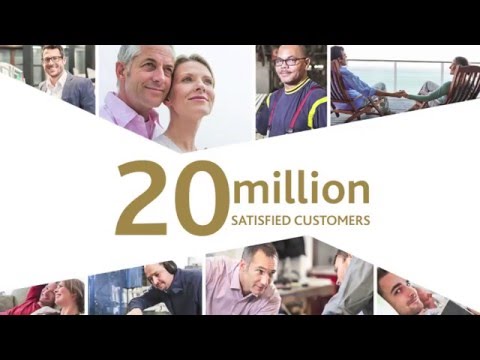 profine Group - Our values. Our brands.

Data and Facts Measure our performance in the result.

Under the brands KBE, KÖMMERLING and TROCAL, we produce PVC profiles for windows and residential doors, shutter systems and PVC sheets. The profine GmbH - International Profile Group- was formed in 2003 by consolidating the profile activities of the HT TROPLAST under one roof. The company headquarters of profine are located in Pirmasens, in the German state of Rhineland-Palatinate.

The Management Board of profine Group consists of Dr Peter Mrosik (owner and CEO) and Marc Böttger (CFO).

We will stay up to date for you: our company is a world-leading provider in the industry and supplies its products to more than 100 countries.

A consolidated turnover of over 900 million euros and a production capacity of approx. 450,000 tons of high quality profiles per year is testimony to our competence and it justifies the trust of our clients.

profine has a payroll of over 3,000 employees at 29 sites in 23 countries. In Germany we produce on sites in Berlin and Pirmasens. Our production sites abroad can be found here.

With its three strong brands, profine has a long tradition that spans over 100 years - shaped by an innovative spirit, a quest for quality, client focus and dynamism.

Founding of the company Kömmerling in Pirmasens by Karl Kömmerling

HT TROPLAST purchased KBE and with that it owned the three brands: TROCAL, KNIPPING and KBE

Acquisition of the company by Dr Peter Mrosik

Introduction of a new generation of platform profile systems

International expansion with new plants and extensions of sites

Introduction of profiles made from 100% recycled material (ReFrame)

125th anniversary of the Kömmerling brand

With the brands KBE, KÖMMERLING and TROCAL, profine has the right profile for every purpose and it stands for the highest product and service quality.

Three strong brands, combined under one roof, stand for decade-long experience, innovation, quality and dynamism. They are the basis for the success of our partners in the market for PVC windows and doors.

Career Opportunities Grow with us!

We want to continue our success story - and for that reason we are always looking for competent and dedicated members of staff.

As one of the world's leading companies in the industry, we offer a professional future in a variety of fields of activity and training occupations.

Feel free to have a look at our vacancies for Germany on our career website or to send your documents unsolicited to the German Team.

We are looking forward to your application.

Please check out the sites of our subsidiaries and offices:

profine is at home all over the world. Everywhere where we can support our customers with market-specific solutions for windows and doors. We think multinational, in markets and in opportunities- for the benefit of our clients.

With an extensive network of locations from Spain to Russia to China, we can provide optimal on-site support to our partners. Our international production sites are located in:

Overview of all addresses for the global distribution sites.

To the distribution sites

Overview of all addresses for the global production sites

To the production sites

Always up to date with interesting news about profine Group. Find out more on the internet blog of our Owner and CEO Dr. Peter Mrosik.